Don’t stop short of the gold 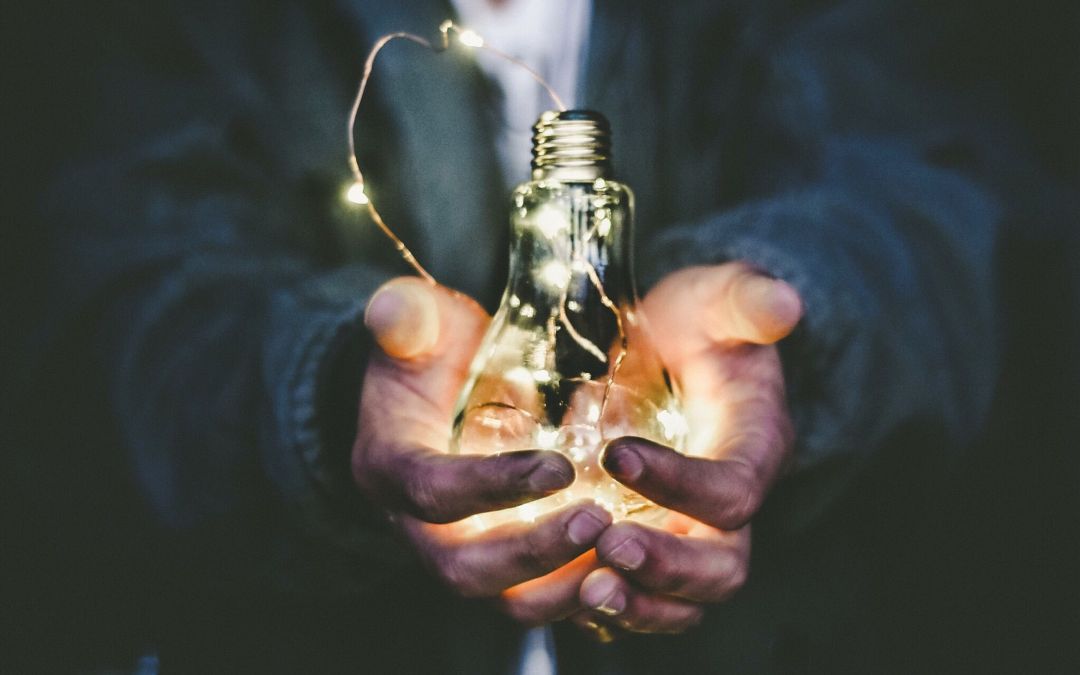 How many times have you started out with the purest of intentions to fulfill a goal, only to find yourself quitting before you reached it? As you look back, do you imagine where you’d be today if you had accomplished it? What if you were only three steps away from making it happen before you quit? If you could go back in time, what would you do differently to make sure you took those three final steps?

In Napoleon Hill’s classic Think and Grow Rich, he tells a true story of a man named R. U. Darby and his uncle who were hit by the “gold fever” during the gold rush.

After having their first car of ore shipped to a smelter, they discovered they had hit one of the richest bodies of gold in Colorado. Excitedly, they continued digging, but the ore vein disappeared.

They kept digging in the hopes of finding the vein again, but when they didn’t get the results they were hoping for, they packed it in and sold off their machinery.

The man who bought the machinery realized random digging was not the best way to find the vein. He called in a mining engineer and had him make some calculations.

What contributed to the failure of Darby and his uncle was their lack of knowledge about “fault lines” and their neglect to consider alternatives. With his expert knowledge, the engineer was able to predict that the vein of gold could be found three feet from where the Darby’s quit digging, and that’s exactly where it was.

Millions of dollars worth of gold were pulled from the mine by the man who decided to not accept easy defeat, and to bring in someone else who had specialized knowledge he didn’t.

The lesson here is that success is often just beyond what seems to be your greatest obstacle. Welcome failure and use it as a measuring stick. When you’re defeated, look for the lesson. What do you need to change in your approach, your mindset, your environment?

Click here to buy the greatest Personal Development Book ever

Using a modern day example, I’ve been working with a personal trainer for a few months. During our first few sessions, he was asking me to do what I thought was completely unrealistic.

I was pushing mediocre weights and because I’m tall, I thought “small results” were the best I could expect to create. I’d been on this journey for 2 decades, nothing was going to shift. When he asked me to lift 50 pounds doing calf raises, I grunted and groaned and told him it wasn’t possible. After four reps I wanted to stop and he said, “If you can do four, you can do six!”

With the leg press, my first week he had me up to 100 pounds. I thought I was going to pop all the veins in my head and asked him if he went to a sadistic school.

He eventually stopped telling me what weight he was setting the machines at and continued to increase the weights and the reps. I didn’t have a clue and said to him after two weeks, “Ha! 50 pound calf raises are a piece of cake, let’s up that weight.”

He then said to me, “Joan, you’ve been lifting 80 pounds for the last two sessions.”

He also had me leg pressing 120 pounds in the third week without my knowing.

By the fourth week I had doubled my calf raise weight to 100 pounds and leg press to 150. She had done the same with my upper body exercises and I was lifting weights I never would have allowed myself to attempt.

I would have allowed temporary defeat and a limited mindset to keep me at the level I had set for myself. He thought bigger and taught me techniques that allowed me to push harder, lift heavier and grow stronger.

I translated this lesson across to my business thinking and ask that you consider it as well.

The only limits are those you create in your mind. Defeat is merely a produced result. Measure the result, change your approach and continue in your efforts.