How Goal setting and Visualization can Help Overcome Fear and Anxiety 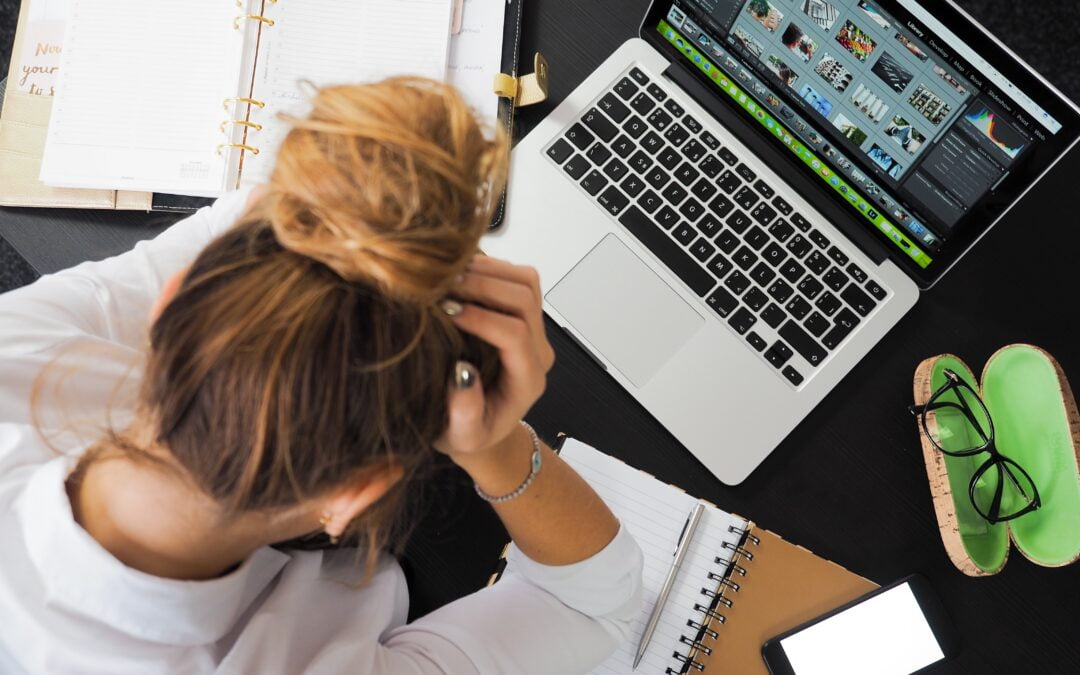 Setting goals may be difficult if you are afraid of failing. Goals, on the other hand, help us define where we want to go in life. We have no way of knowing where we’re going if we don’t have goals.

Many experts believe that visualization is an effective tool for goal setting. Imagining your life after you’ve achieved your goal is a great motivator to keep you going.

Visualization, on the other hand, may have the opposite effect on people who are afraid of failing. According to research, when people with a fear of failure were asked to visualize goals and goal attainment, they were frequently left in a strong negative mood.

So, what can you do instead?

Begin by establishing a few minor goals. These should be slightly difficult but not overly difficult goals. Consider these objectives as “early wins” that will boost your confidence.

Make it your first priority, for example, if you’ve been too afraid to approach the new department head (who has the authority to give you the promotion you want). Make an appointment to meet with her in her office within the next week.

For example, suppose you’ve always wanted to go back to school to get your MBA, but you’re convinced you’re not smart enough to get into business school. Set a goal of speaking with a school counselor or admissions officer to learn about the requirements for admission.

Make your goals small steps on the way to much bigger goals. Don’t get caught up in the big picture, such as getting a promotion or earning an MBA. Just concentrate on the next step, which is to introduce yourself to the department head and speak with an admissions officer. That’s all.

Taking one small step at a time will help you build confidence, keep moving forward, and keep you from becoming overwhelmed with visions of your ultimate goal.